This short film is a strong and successful collaboration between ARISTOTELI BITSIANI and the world famous parkour athlete Dk’ running away from the bad guys in his suit.
Dimitris Dk’ Kyrsanidis is an official Red Bull athlete who is a Free Running world champion (2014 & 2015) at “Red Bull Art of Motion” sports league that took place in Santorini, Greece.

Warning: This video features stunts performed by a professional athlete. Do not attempt to recreate or reenact any of the activities performed. 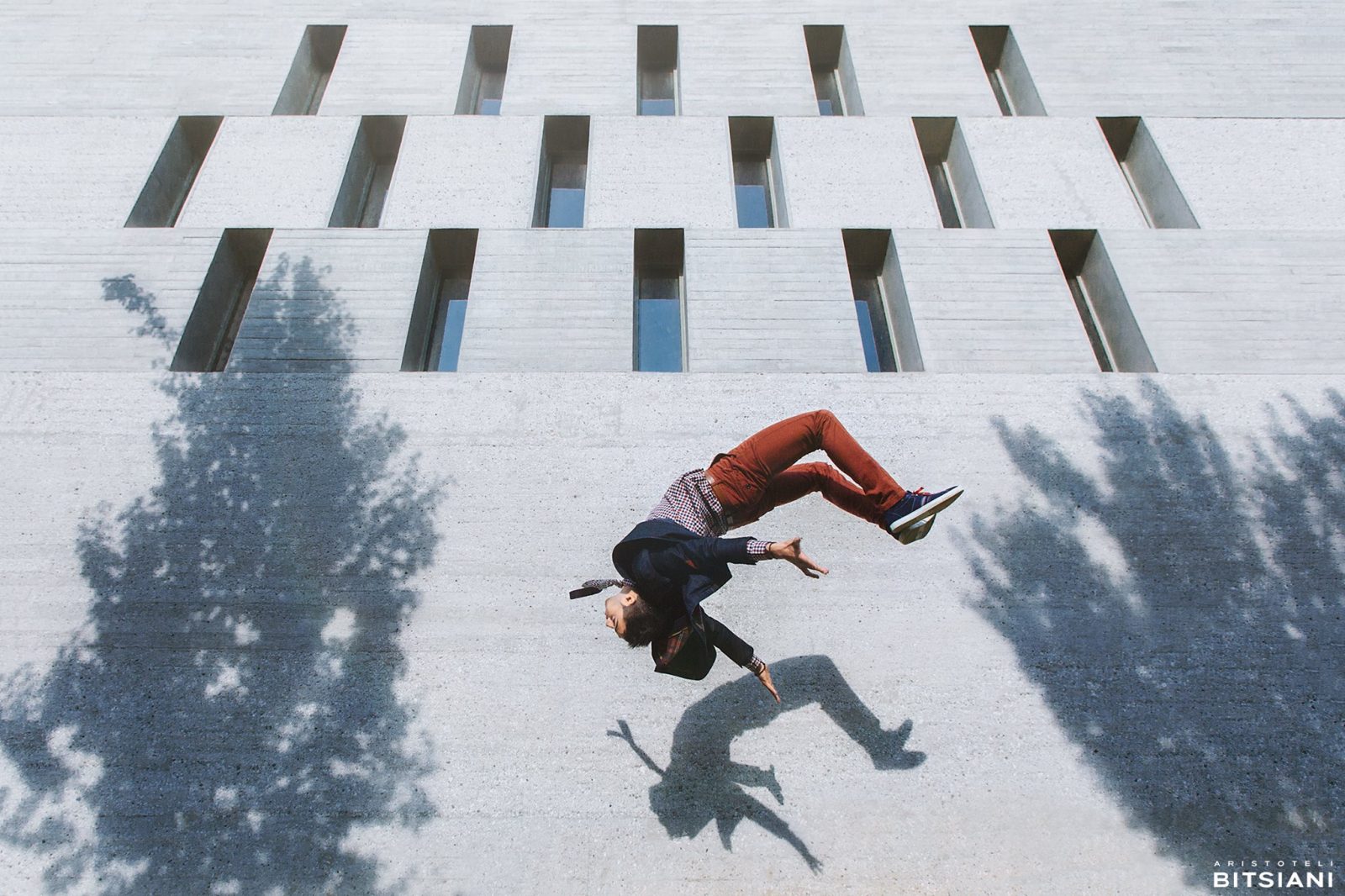 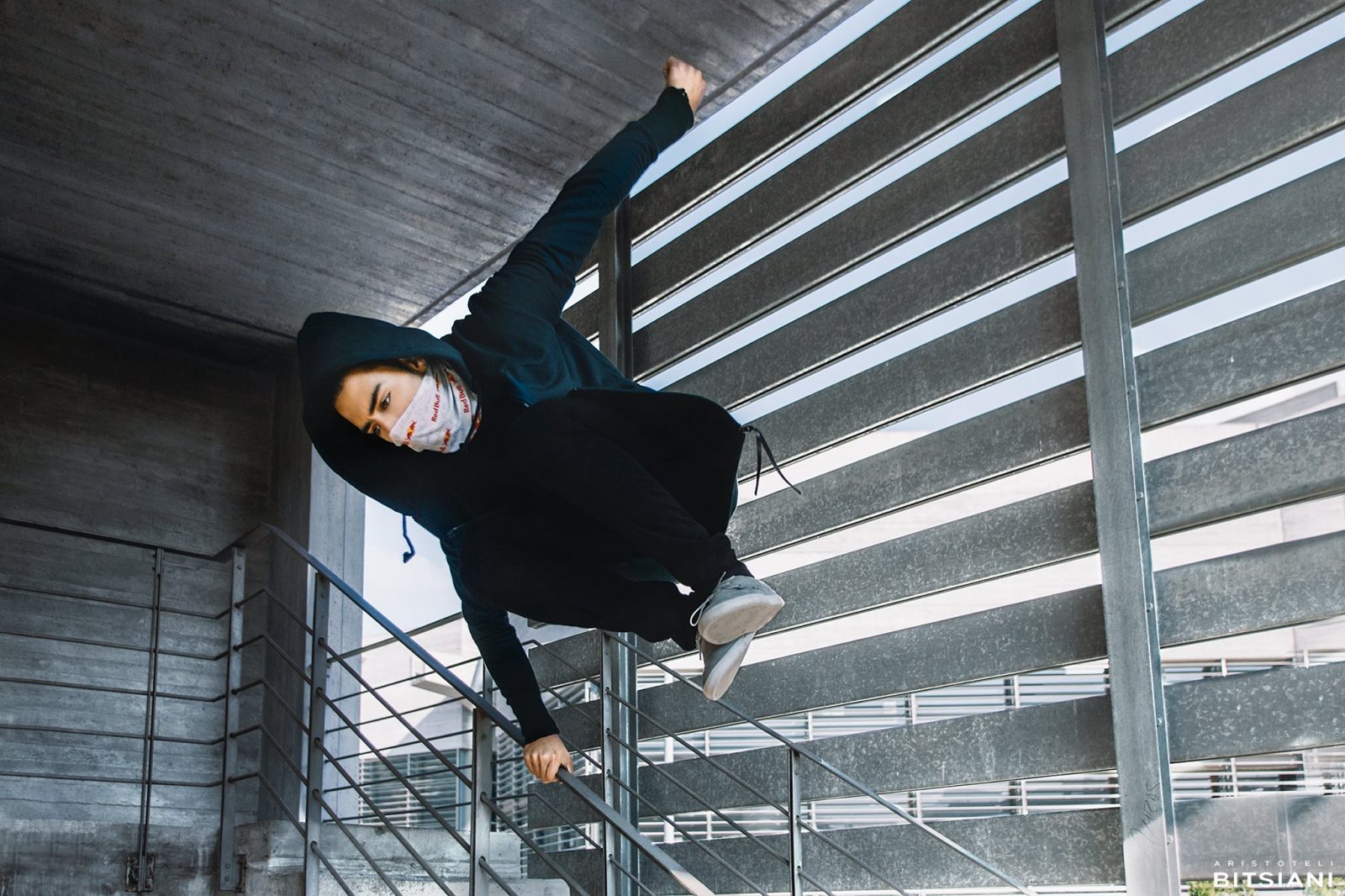 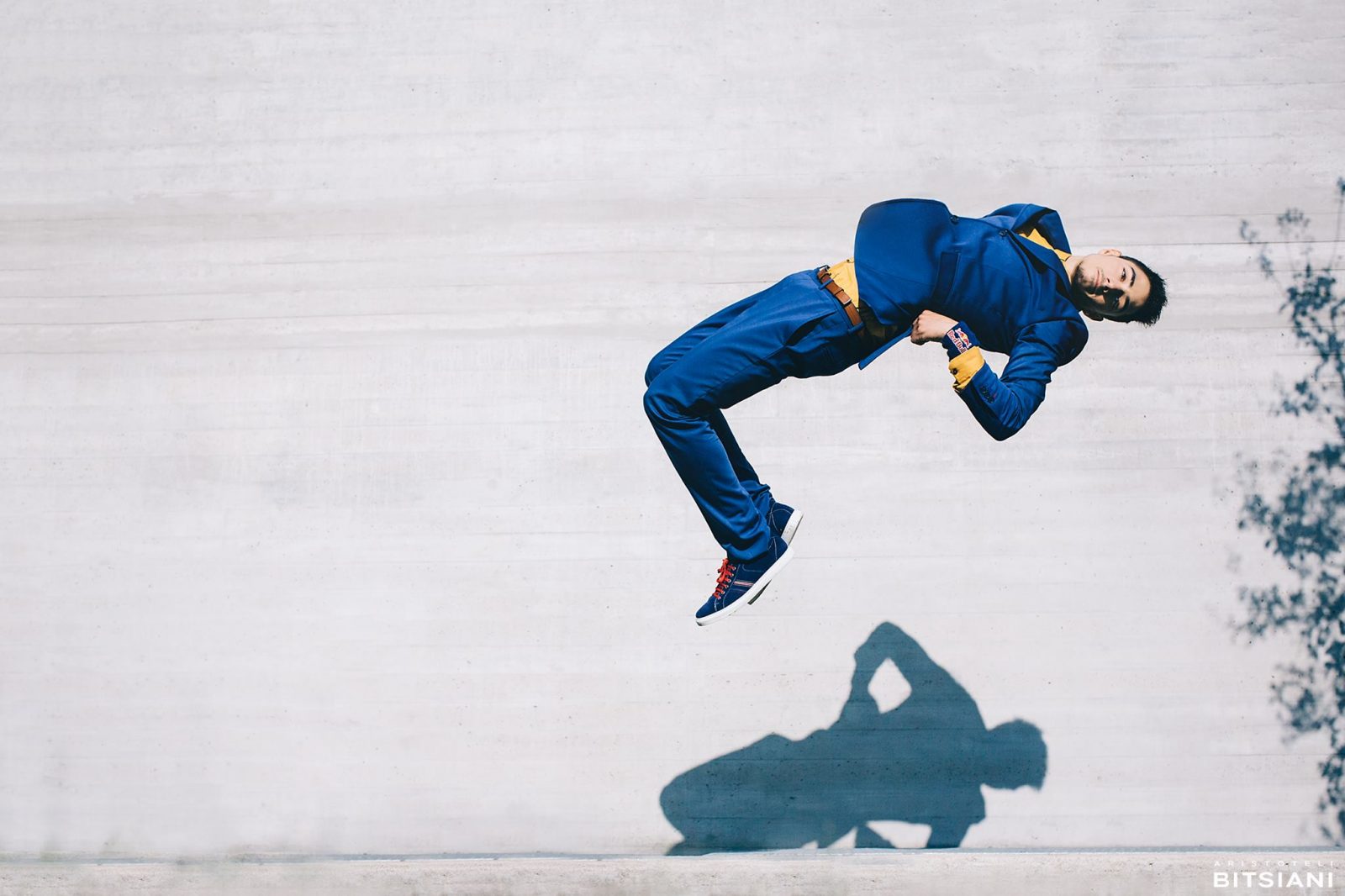 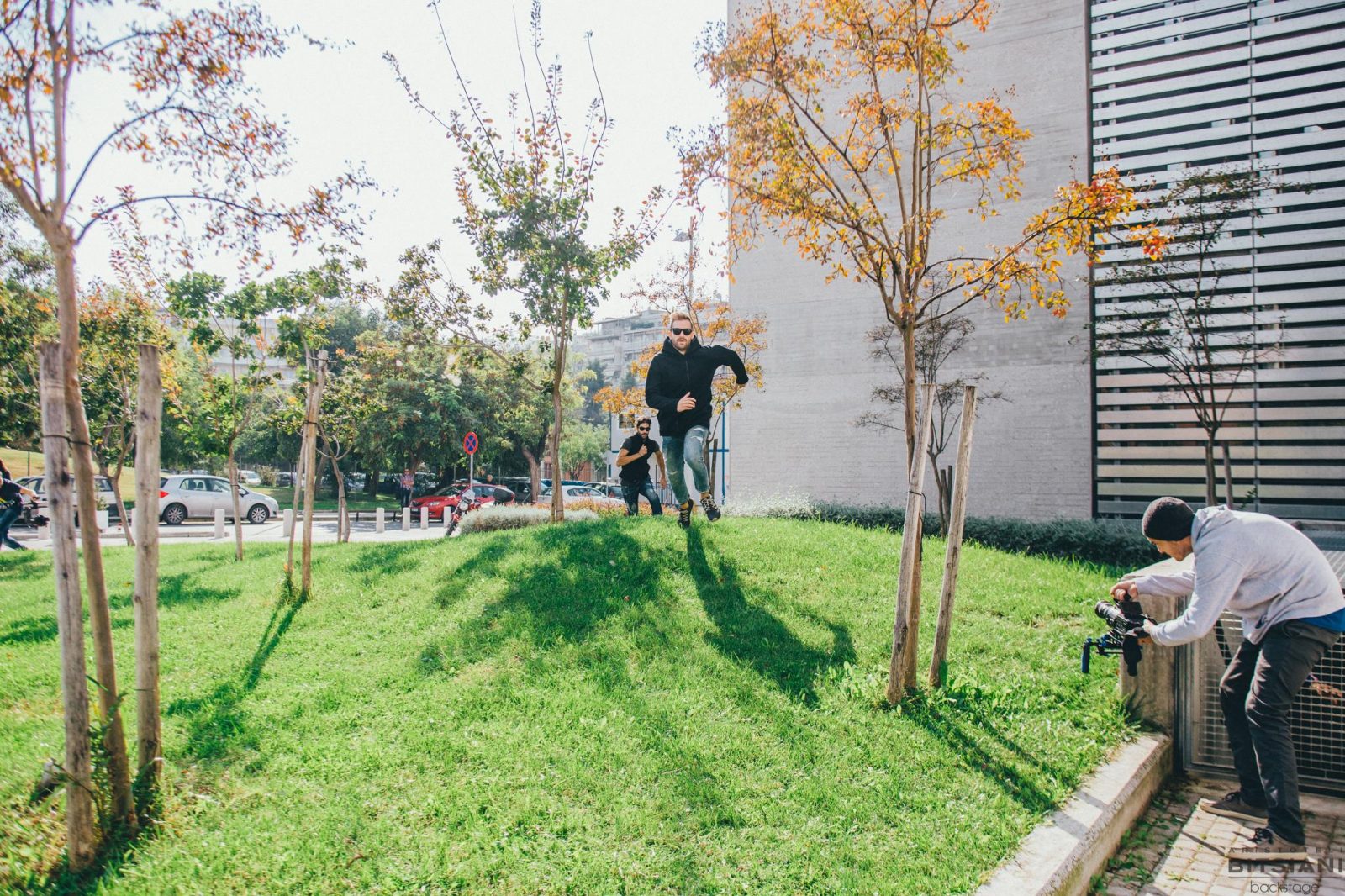 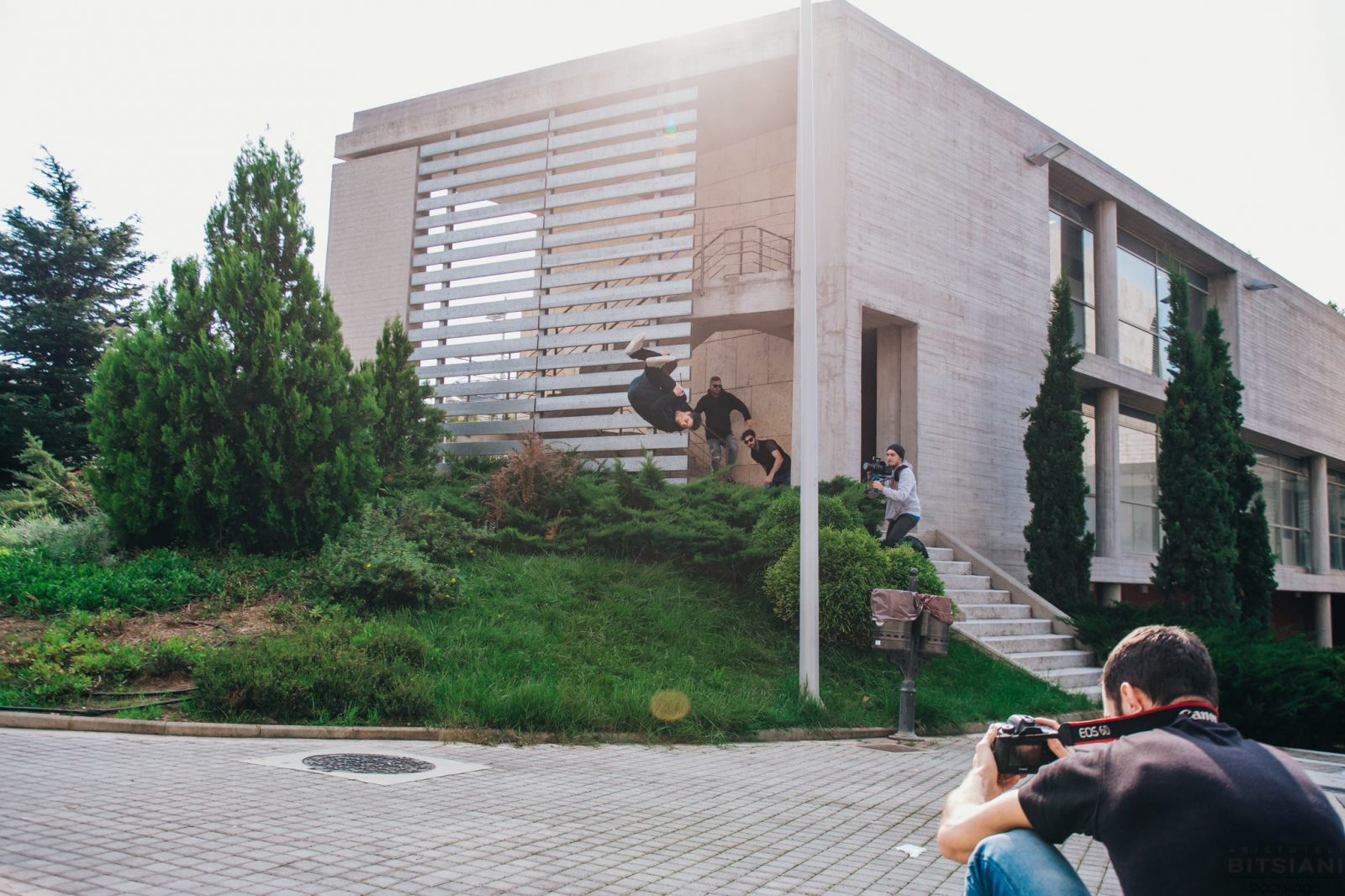 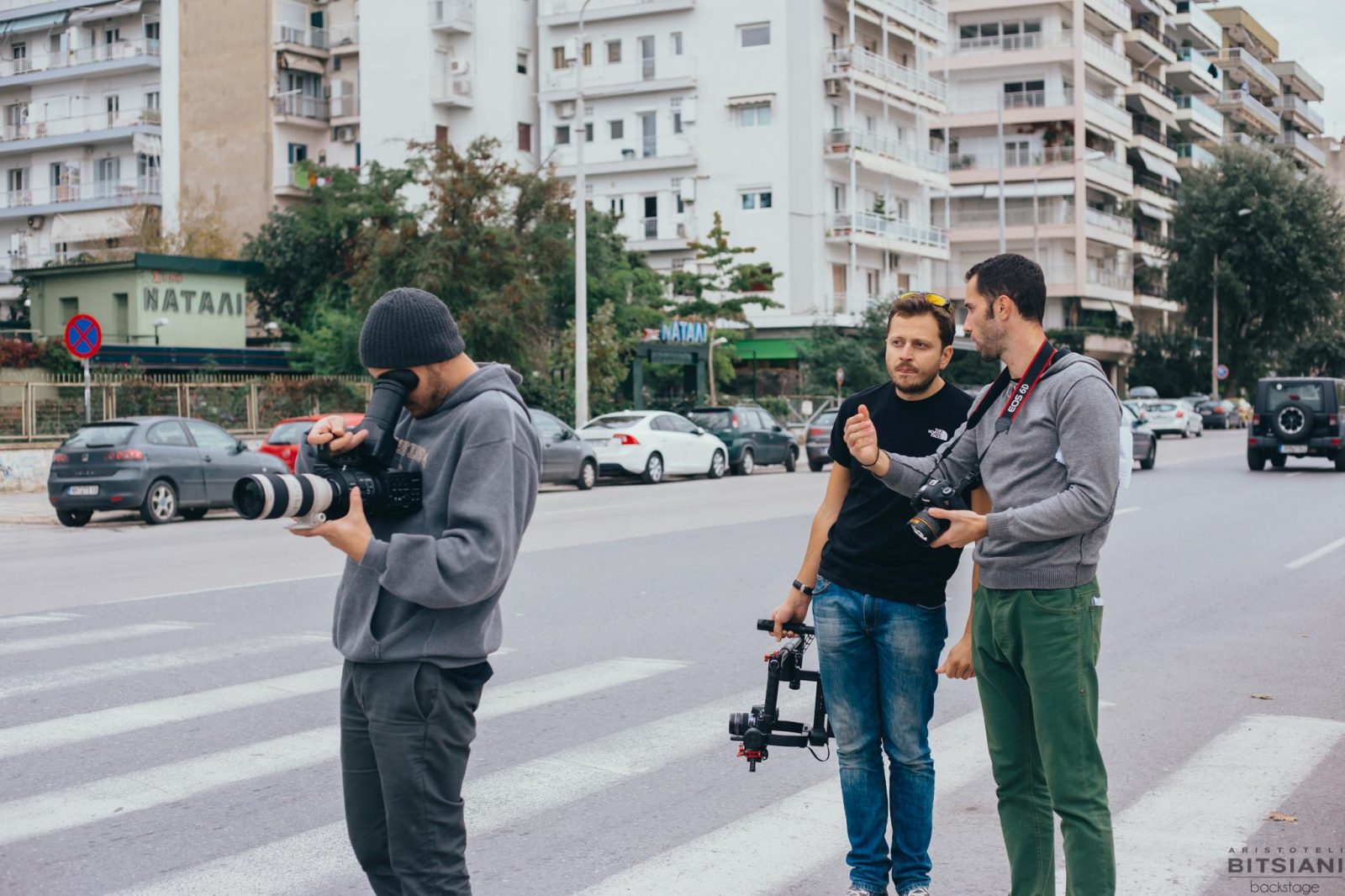 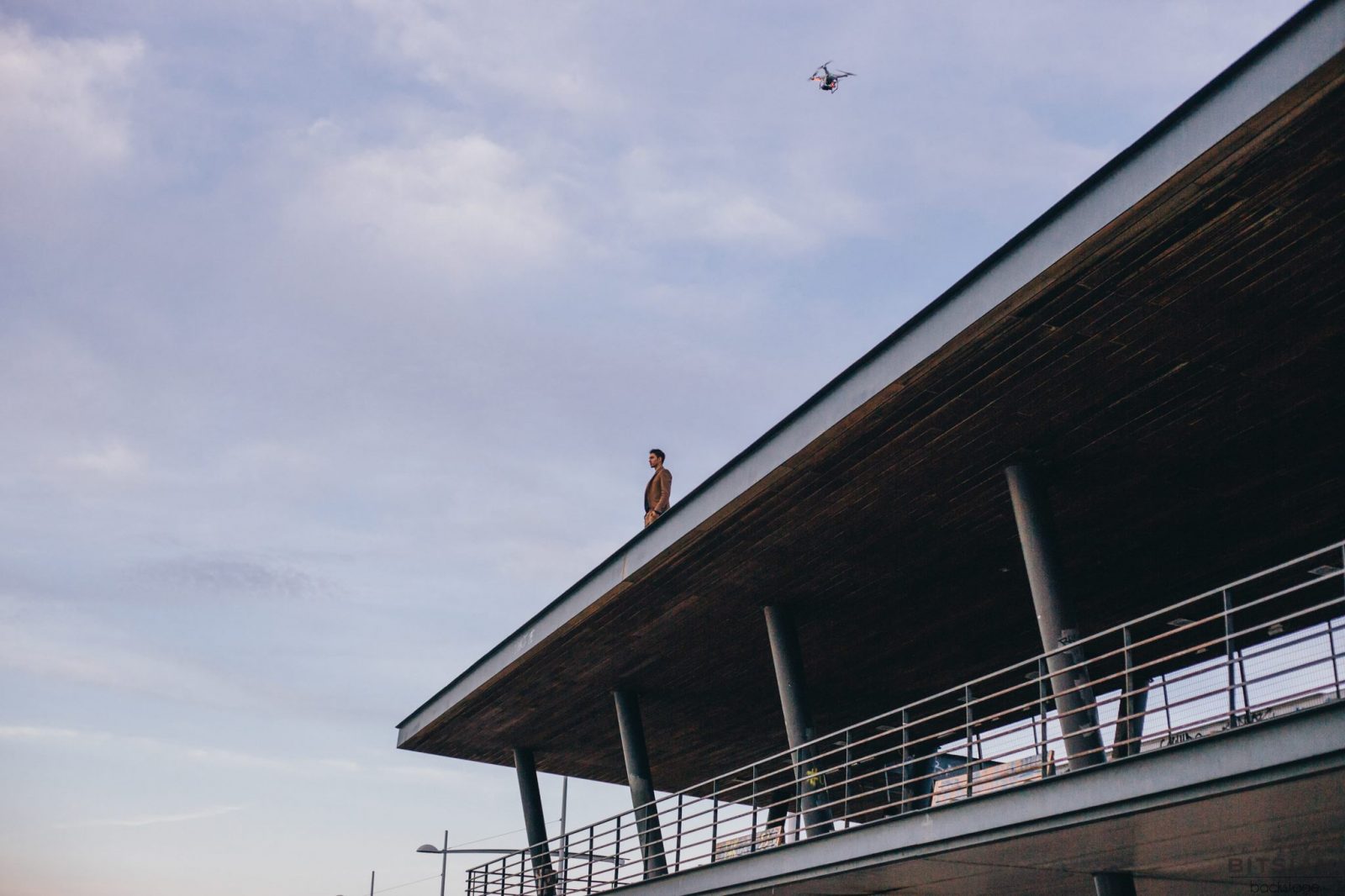